At the recent ’20 Years of Bradbury’ celebration party our Employees of the Year were announced for 2014; congratulations go to Romina and Kristian! Both wins were extremely well deserved, thank you for your hard work and outstanding contributions to the company. 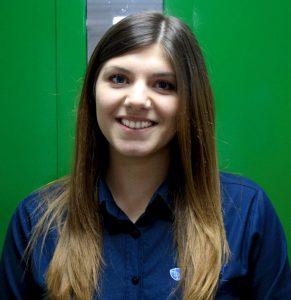 Romina joined Bradbury’s in June 2013 as an Administration Apprentice, but soon set about making herself indispensable to the company. Her enthusiasm did not go unnoticed as her position within the company was quickly made permanent, and she joined the Internal Door Sales team where she has flourished as an Account Manager. Romina received her nominations due to her hard work, willingness to contribute, expansive product/technical knowledge and excellent relationship with her customers. 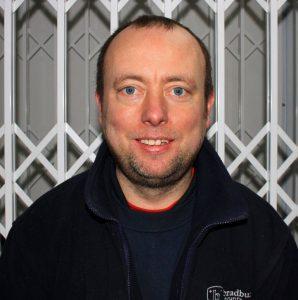 Kristian started working on the Freedom and Shutters Production line in October 2013, and was promoted to Storekeeper last year. He has excelled and impressed in this new role, and earned the title of Employee of the Year through his determination, hard work and commitment. He is a highly organised team-player who has competently and happily taken on plenty of extra responsibility, and is proving himself to be a real asset to the company.