We recently had an order from Mondiale, whose offices are based in Singapore, for some specialist steel doorsets to replace their current doors. As the doors were being exported to Papua New Guinea, we made a special effort to make sure everything went smoothly as it travelled through lots of traffic and the jungle. Pictures were taken every step of the way, and Mark Mason, Sales Director, supervised the whole manufacturing process. 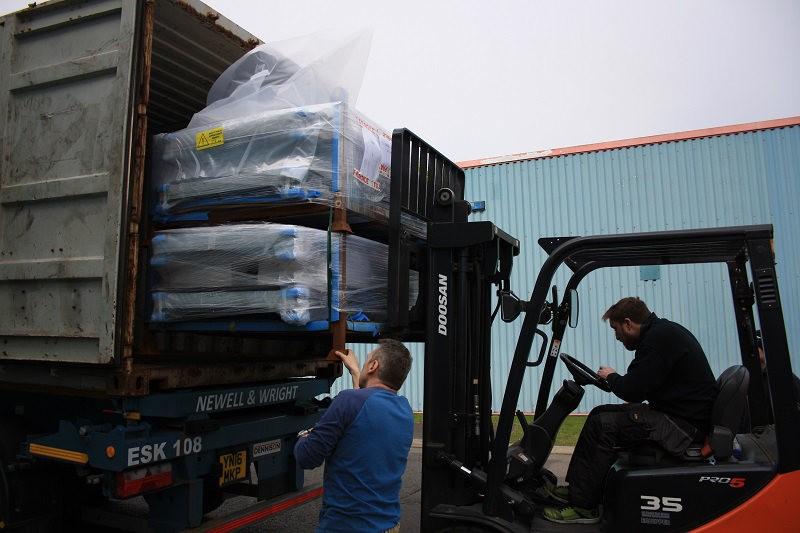 Mark was most impressed with Jason Neal, one of our production operatives, due to his great attitude. He was conscientious and willing to stay as long as required to get the job done, whilst remaining cheerful throughout. Jason impressed Mark further when he sought him out to get an update on how the order was progressing. 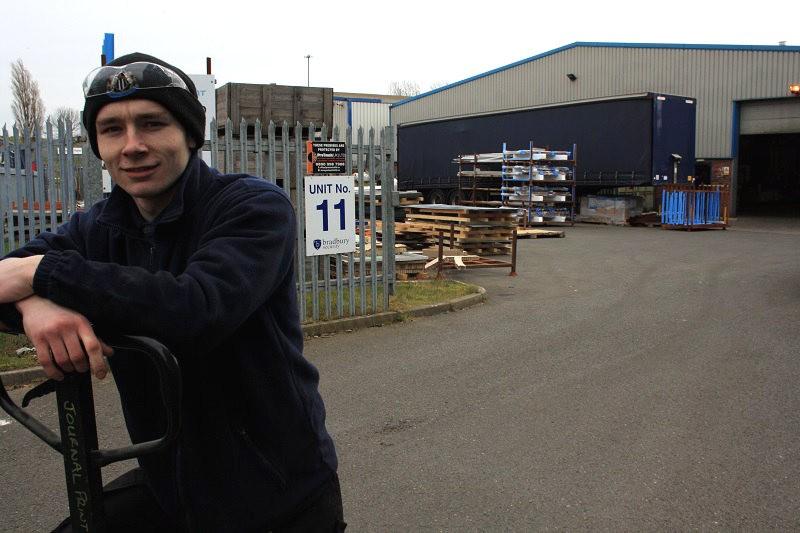 We would like to thank everyone involved in this order, and we look forward to working with Mondiale in the future!